After a nine-year campaign against aggressive development proposals, the heavily vandalised and overgrown site was saved by the specially formed Copped Hall Trust when it purchased the freehold of the mansion, stables, ancillary buildings and gardens in 1995. Apart from permanently protecting the site, the purpose of the Trust is, firstly, to carefully restore the buildings and gardens after detailed research and, secondly, to establish relevant educational, cultural and community uses.

The parkland surrounding Copped Hall had been saved by the Conservators of Epping Forest – The City of London when they purchased this in 1992. The Conservators are committed to the restoration of the parkland, the reintroduction of animals and to the preservation of this important wildlife habitat.

In 1999 the Trust acquired the completely derelict Walled Kitchen Garden, one of the largest in Essex. After 13 years, all the undergrowth has been cleared from the garden and the glasshouses. This work has been largely carried out by volunteers. The garden is now mainly planted with produce sold locally and to visitors. One glasshouse has been restored with two others under way.

The Copped Hall Trust has made substantial progress in the last 17 years. The Racquets Court and the stables have been largely restored, together with other service buildings. Much work has been carried out clearing the gardens of non-original vegetation. Replacement trees have been planted and lawns re-seeded. Internally, the mansion is to be restored to its 1750s’ form, and since 2001 some of the roof and floor structures have been reinstated and essential structural repairs carried out. Since 1998 the Trust has been supported in its work by a Friends organisation which now has more than 1,000 members. From these members a very committed band of volunteers assists with all aspects of the project. 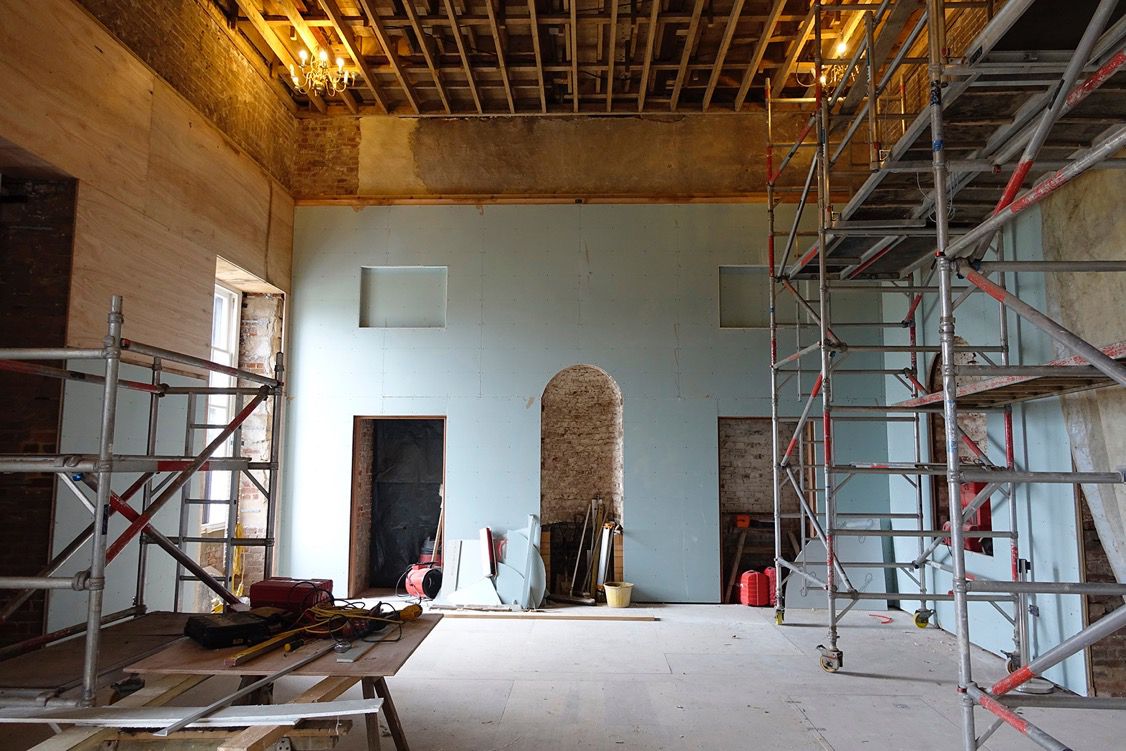 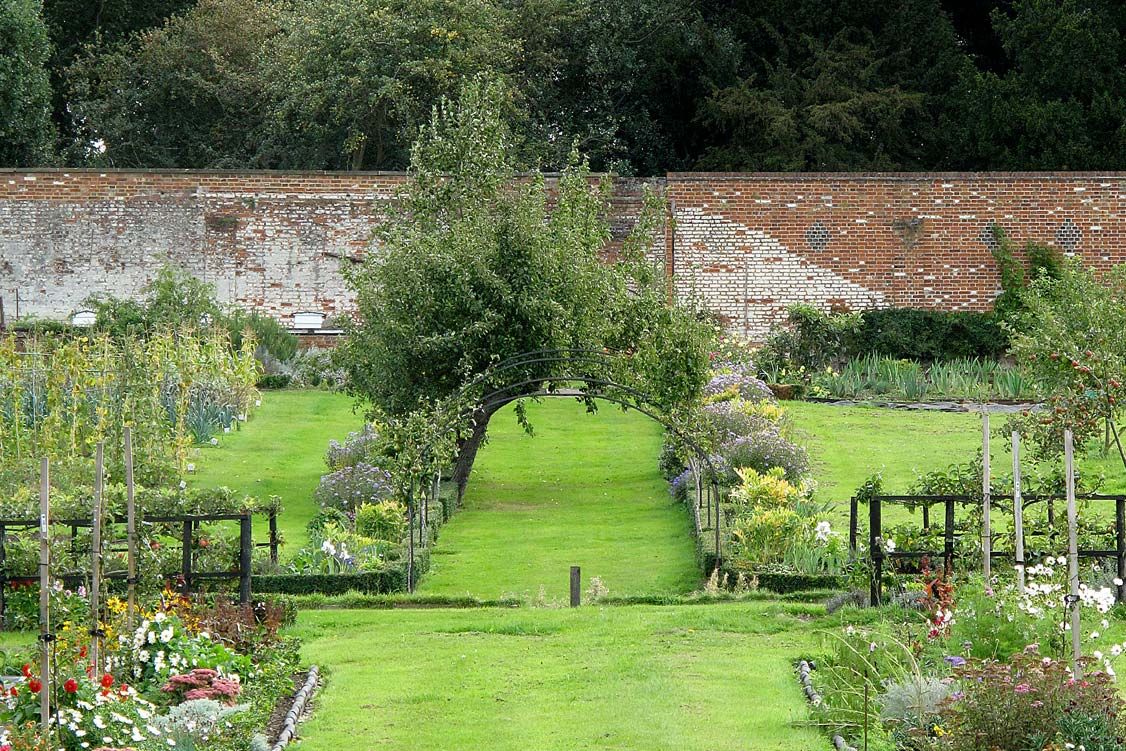 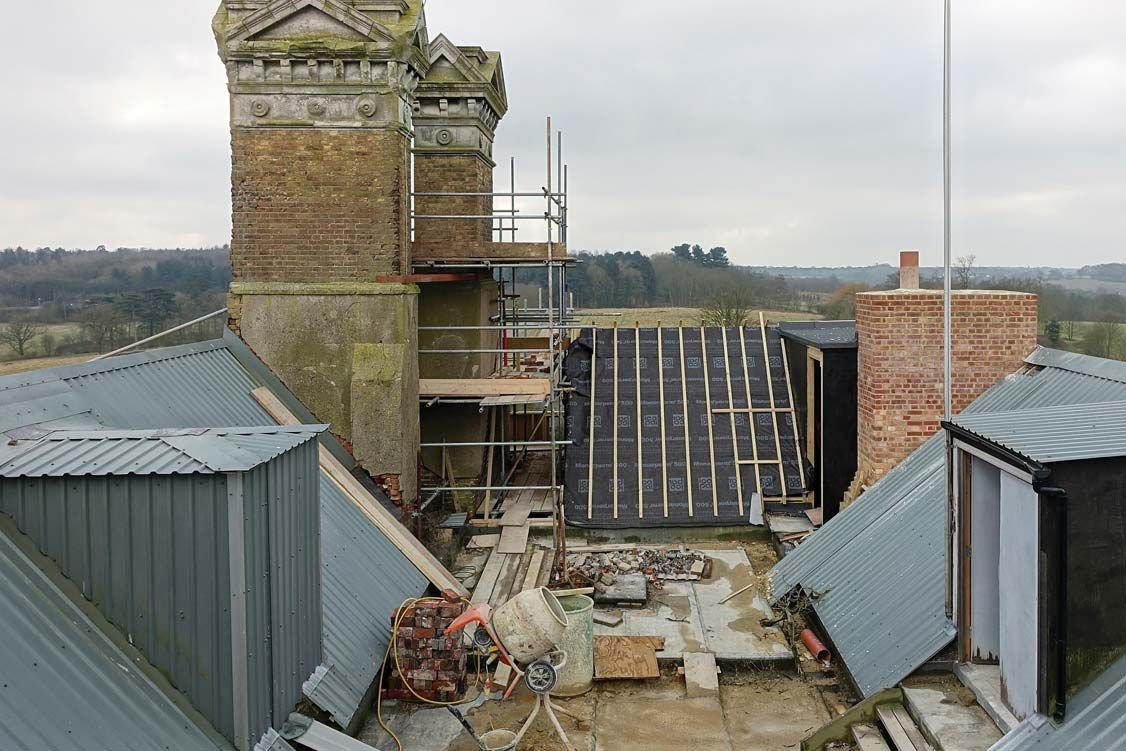