The gardens of Copped Hall as they exist today are the result of the extensive works carried out in the 1890s, built on the gardens established in the 1700s, the Elizabethan and preceding periods. They consist primarily of a Walled Garden (see Walled Garden Pages), the Terraces, the Great Lawns, King Henry’s Walk and the gardens that are part of the Elizabethan mansion footprint (see History Pages)

The Terraces were a major architectural creation. There was a large upper terrace on the same level as the ground floor of the Mansion. It consisted of two matching parterres each with a central fountain and a temple in each northern corner. A central pathway extended westwards creating a causeway that had lower terraces below. At the end of the causeway were a set of gates that lead to two staircases that descended to the lower terraces. The causeway was adorned with other descending staircases, balustrading and obelisks. Like the rest of the site, this was stripped of valuable stonework around 1950 and the effects of complete abandonment and vandalism took hold.

The Great Lawns were initially created in the 1700s from the gardens of the Elizabethan mansion. Originally in a geometrical design, these were swept away when the lawns were created. Two grand paths crossed the lawns, one running down the centre of the garden and the other westwards to the Walled garden. A variety of stone features, such as statues, staircases and a sundial adorned the site. All statues and usable stonework were removed in the 1950s and the site abandoned until it became an impenetrable forest of sycamores and brambles.

Much work has already been done in restoring the gardens, with the exception of the Upper Terrace. Restoration of these areas will be made in a way that compliments the restoration of the Georgian Mansion and not overwhelm it. The extent to which balastrading and obelisks etc are restored therefore will be considered with reference to the above. 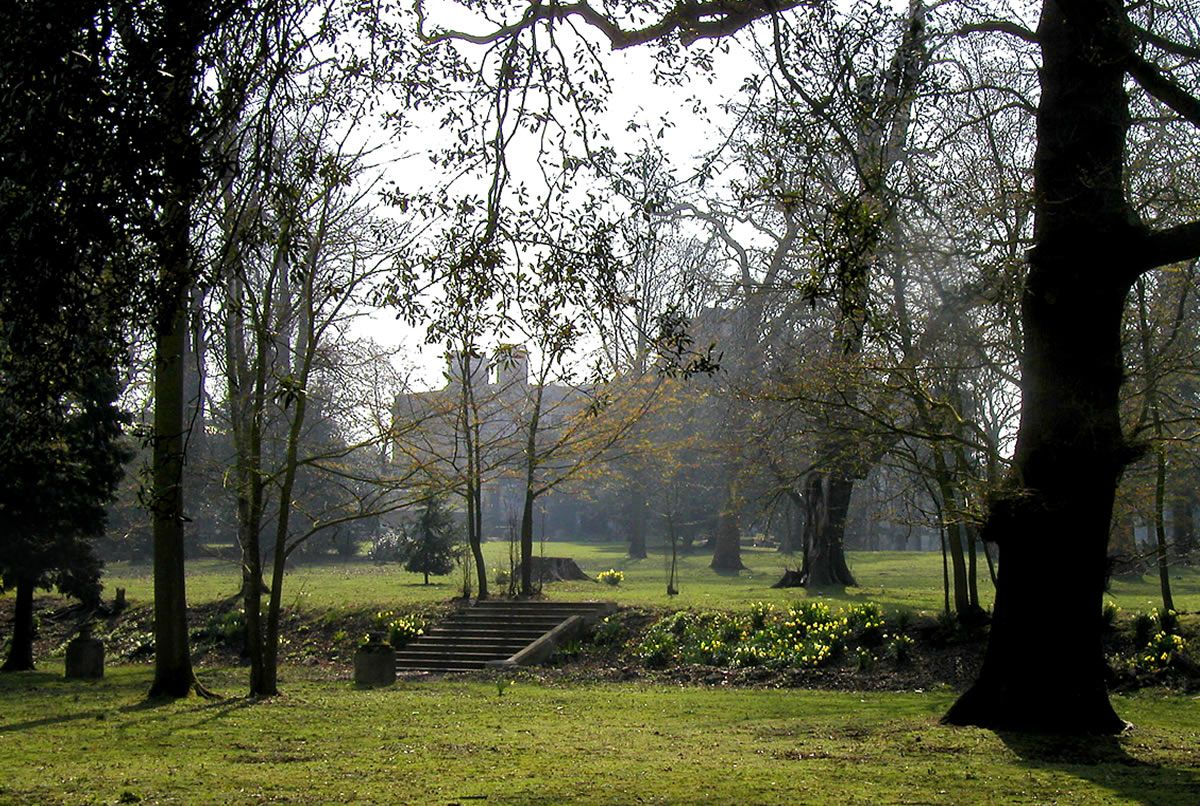 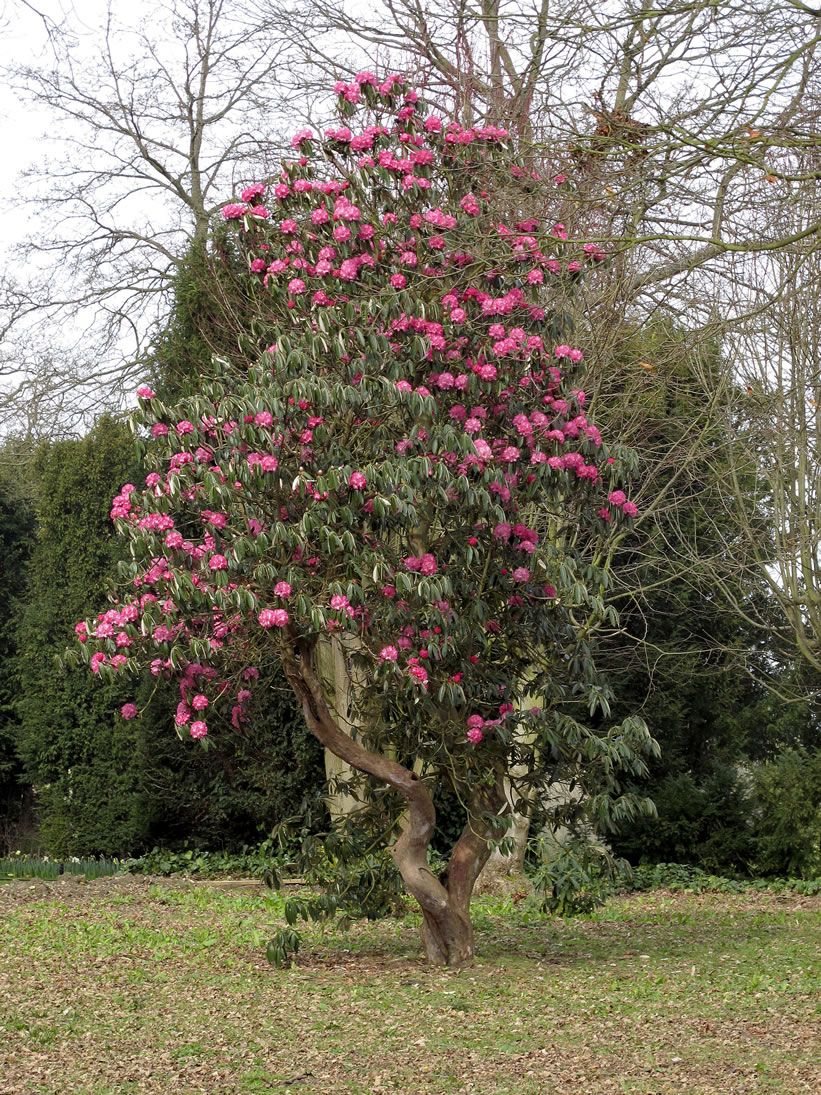